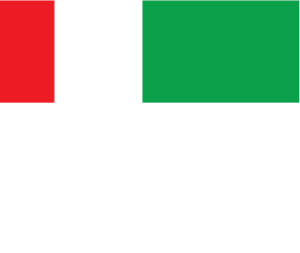 Over-Population is one of the numerous problems facing India. It is a burning question of the day. It has been engaging the attention of the public and the press for a pretty long time. Much has been said and written about this problem of ever increasing numbers. During the last century, Malthus, a well-known economist; had stated in his famous essay on population that population increased at a much faster rate than food supply. Malthus seems to be quite true if we look at the conditions prevailing in our country to- day. 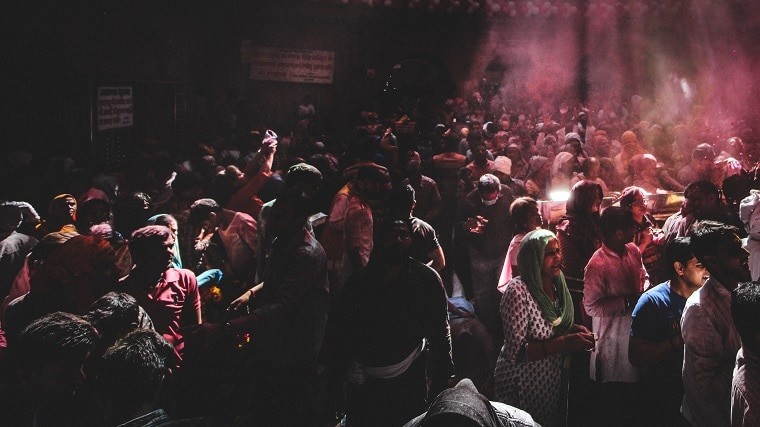 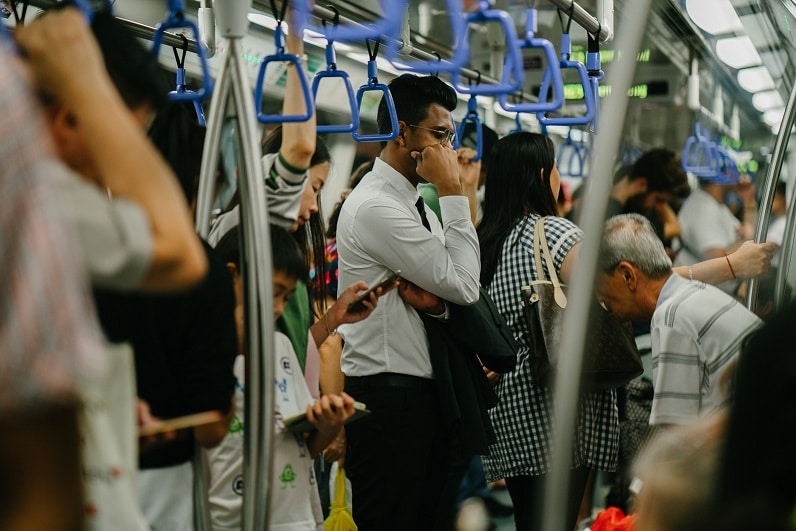 The causes of this problem are not very far to seek. Ours is a hot country. So we have a high birth rate. The boys and girls of our country grow and mature sexually at an early age. Early marriages are common even today, especially in the rural areas. Moreover, the birth of a baby is supposed to be the work of God. Illiteracy and ignorance are still rampant Bog families still carry prestige with them. So the birth rate is quite high. On the other hand, medical facilities have increased a lot since independence. It has led to decrease in the death-rate. The population is, therefore, increasing at a terrific speed. Last but not the least, there is a lack of the means of recreation for the masses. This and many other social factors are at work. They account for this serious problem facing the country.

The problem of ever increasing numbers must be solved on a top priority basis. Unless it is solved our Five Year Plans cannot raise our standard of living. No plan for employment can succeed in its absence. The food problem will remain as it is. So, for the future prosperity of the nation, every effort must be made to solve it. 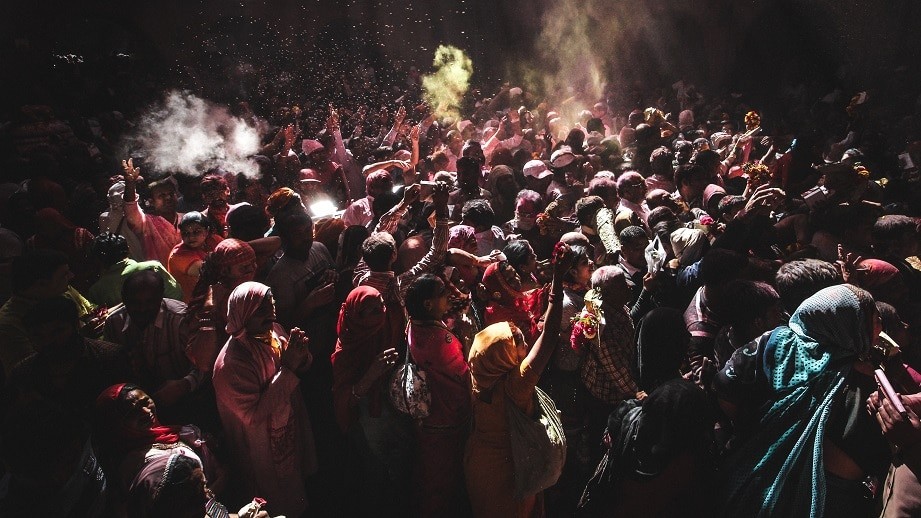 A planned population control programme should be launched to check this phenomenal growth in population in our country. The first step, of course is the education of the people. Their whole mental outlook must be changed. They have to realize that it is a sin to have a large family. Besides this, an improvement in the economic condition of the people will also bring down the birth rate. Family planning schemes should be made popular. Attractive incentives should be given to those couples who come forward to plan their families. Those who refuse to all in line should be suitably penalized and discouraged. Medicines, operations and other devices, that help in checking the birth-rate should be made available to all. They should not be limited to cities only. They must reach the rural India. 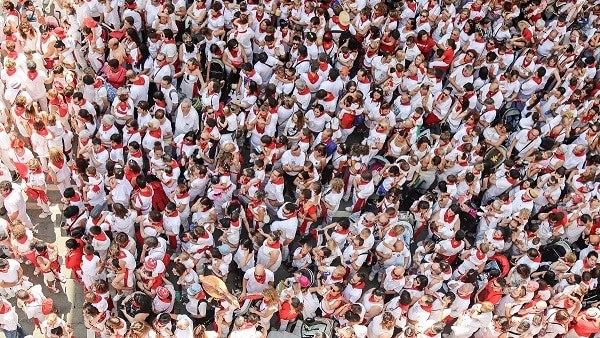 With the crossing of the billion mark, the planners in the Government of India have once again started thinking of steps that can be taken of control population in the country. A suggestion has been made that the country should declare a two-year baby holiday. It has also been suggested that the one-child family norm should be adopted for with. Punitive measures are also being thought of to curb this population explosion. No hard decisions have so far been taken.

To sum up, population control is a crying need of the hour. It is a problem that concerns each citizen of our country. If we do not plan our families, we might perish one day.

Why Hydroxychloroquine prophylaxis used for COVID-19 contacts in India