Dharma vira was an Indian Polician who served as the first governor of Haryana,Vira also served as a governor in West bengal and karnataka states Dharma vira was one of the cabinet secretary of the government of India His birth place is Bijinor ,He was born in 1906 January 20th. Achievement of Dharma Vira (First … Read more 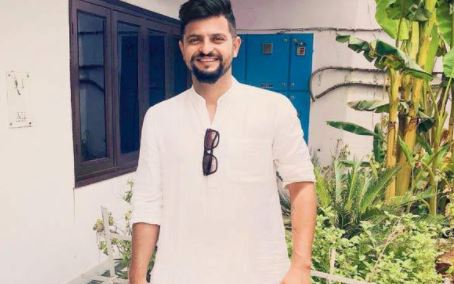 NORKA Roots (https://norkaroots.org/) [Foreign & Other – State) How to register Rs 5000 Kerala Status Pravasi : The Department of Non-Resident Keralites Affair (NORKA), Kerala has started the registration for Pravasi presently trapped in foreign countries and Interstates. Due to the COVID-19 pandemic crisis and who want to wish to return to the state. Candidates can … Read more